Société de Gestion du Terminal à conteneurs de Doraleh (SGTD), is the operator of East Africa’s most modern and advanced container Terminal, a leader in regional trade and supply chain management. Launched in 2009, it is one of the largest port infrastructure projects undertaken by the Djibouti Ports and Free Zones Authority (DPFZA).

Located in the Republic of Djibouti, at the entrance to the Red Sea and on the second busiest shipping lane in the world, the Doraleh Terminal is a regional hub thanks to its unique presence at the heart of global container traffic.

The Terminal’s unique geographical position at the crossroads of three continents offers access to ports and cities around the world (Africa, North America, Asia, Europe, Middle East), and allows an exceptional opening to the markets of East Africa, bringing together more than 250 million inhabitants. The train station, operational since November 2019, has a capacity of 5 to 6 trains per day and considerably reduces the transit time between Djibouti and Ethiopia. It is also a regional hub for the vast transshipment activities of the Red Sea and the Indian Ocean.

The Terminal is the port of choice of the world’s best carriers, including PIL, MSC, Maersk, COSCO, CMA-CGM, Hapag-Lloyd, and Evergreen. 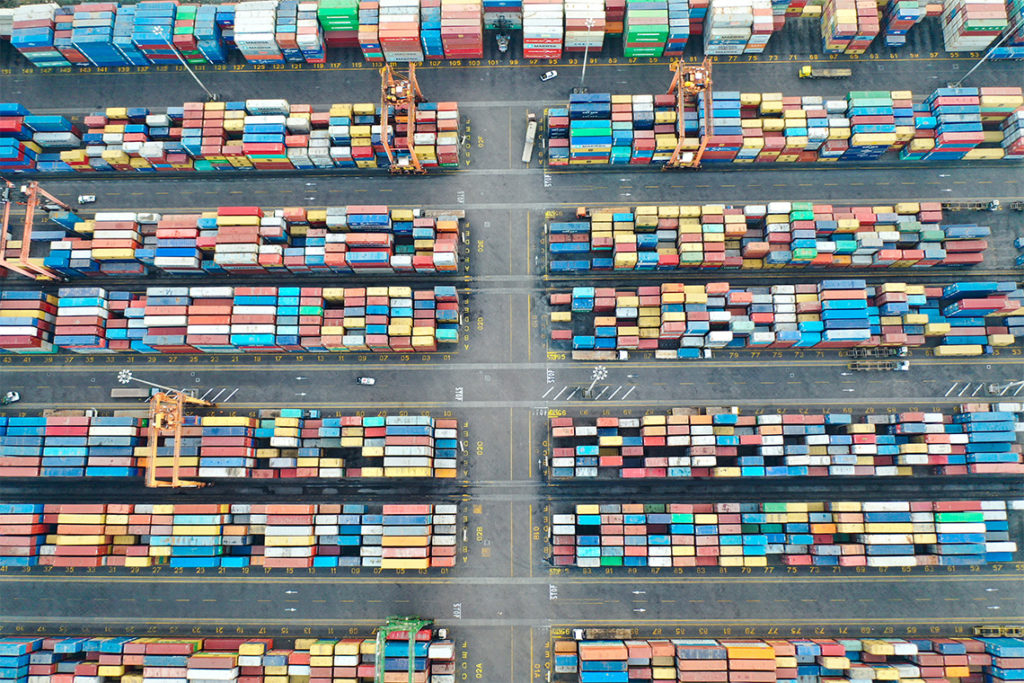 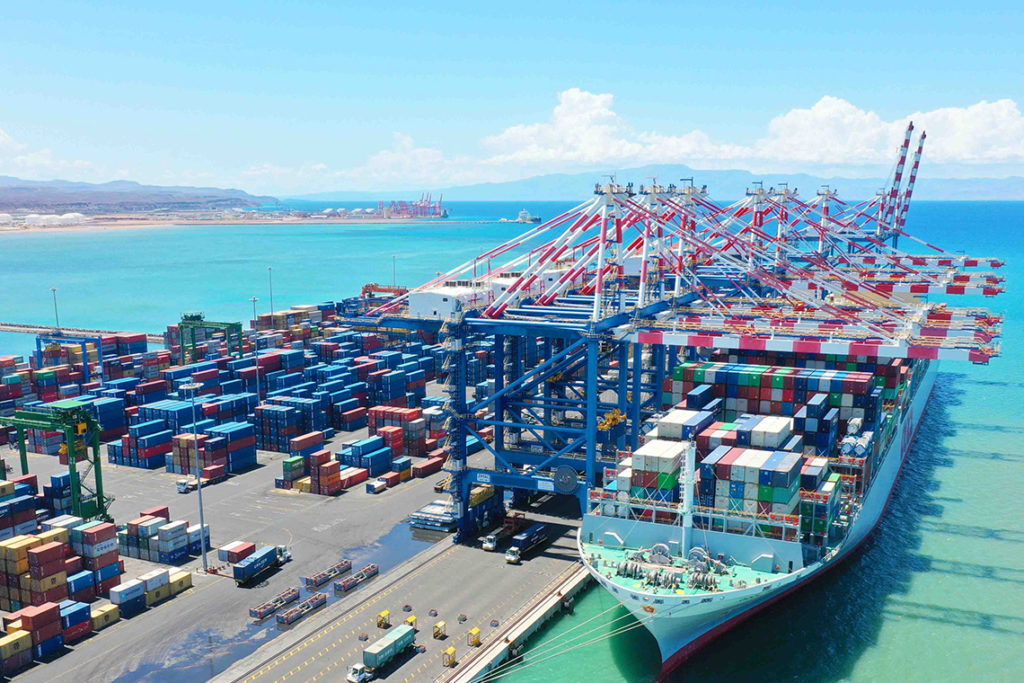 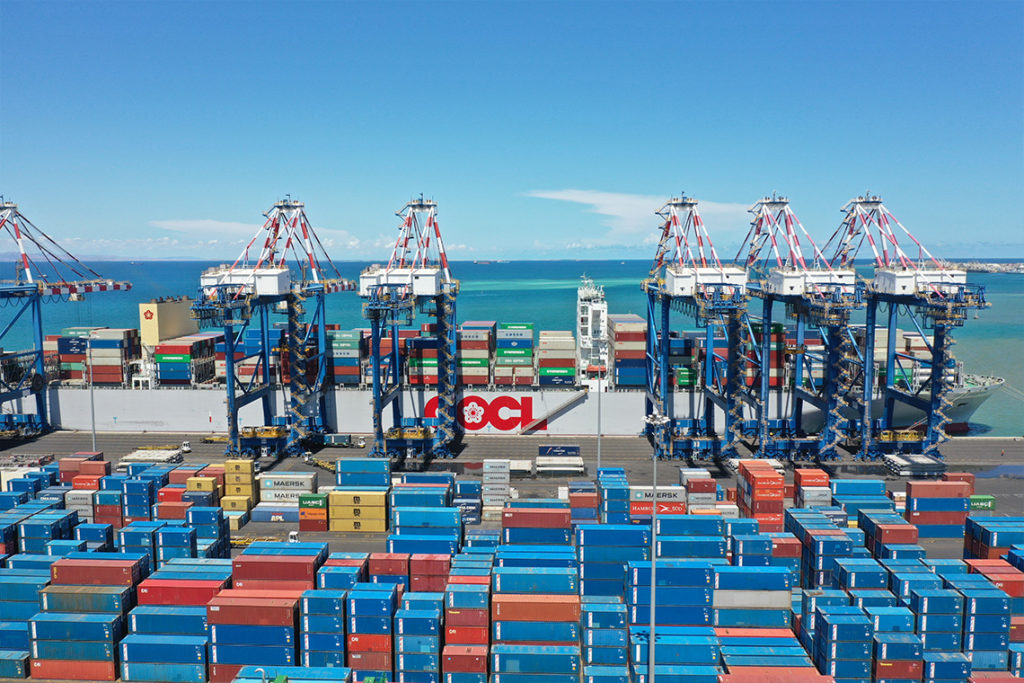 SGTD is committed to implement and maintain an ISO management system including Quality, Safety, Security, Environment (Ref: 9001, 14001 version 2015, 45001 version 2018 and 28000 version 2007). This will ensure the terminal complies with the legal and regulatory requirements applicable both nationally and internationally.

Our QHSSE approach is based on the following objectives:

To find out more about us, connect with our teams by filling the contact form
Contact us